Skip to main content
You have permission to edit this article.
Edit
Home
Listen Live
Videos
Contests
News
Sports
Weather
Share This
1 of 2 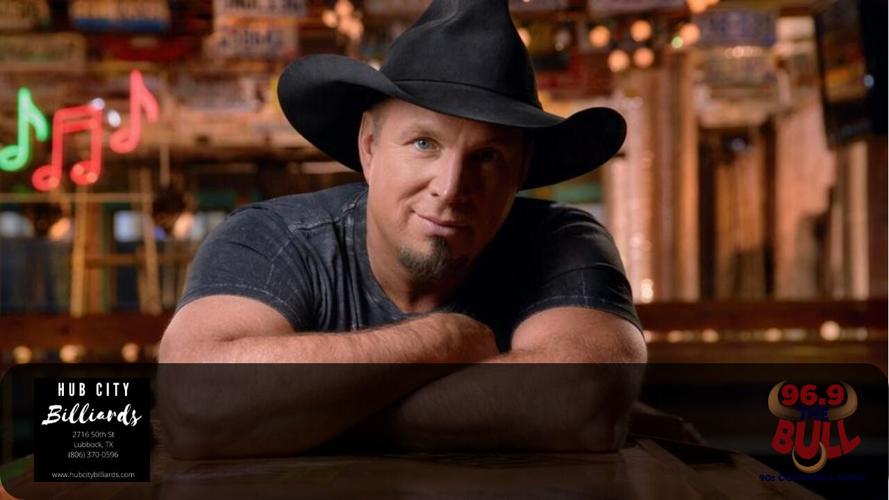 Every month on the Bull we dig a little deeper into an artist's catalog. Based on your votes Garth Brooks has been selected as our 96.9 the Bull Featured Artist of the Month for June powered by Hub City Billiards.

Despite taking a fourteen-year break from music, Garth Brooks is still the best-selling country artist of all time with over 148 million albums sold worldwide. He also still holds the record for the biggest North American tour in history and the biggest American tour in the world.

Listen to the Bull all month long to hear your favorite Garth tunes and vote below to help us count down Lubbock's top 5 Garth Brook's tunes on Friday June 24th at 5pm.

Sorry, there are no recent results for popular images.

Sorry, there are no recent results for popular videos.

Sorry, there are no recent results for popular commented articles.